Some years ago, I was fortunate enough to be able to see the late great Harlan Ellison in person at a convention. He told a simple but delightful story about his first day of school, which perfectly illustrated his love of stories, reading, and learning in general… 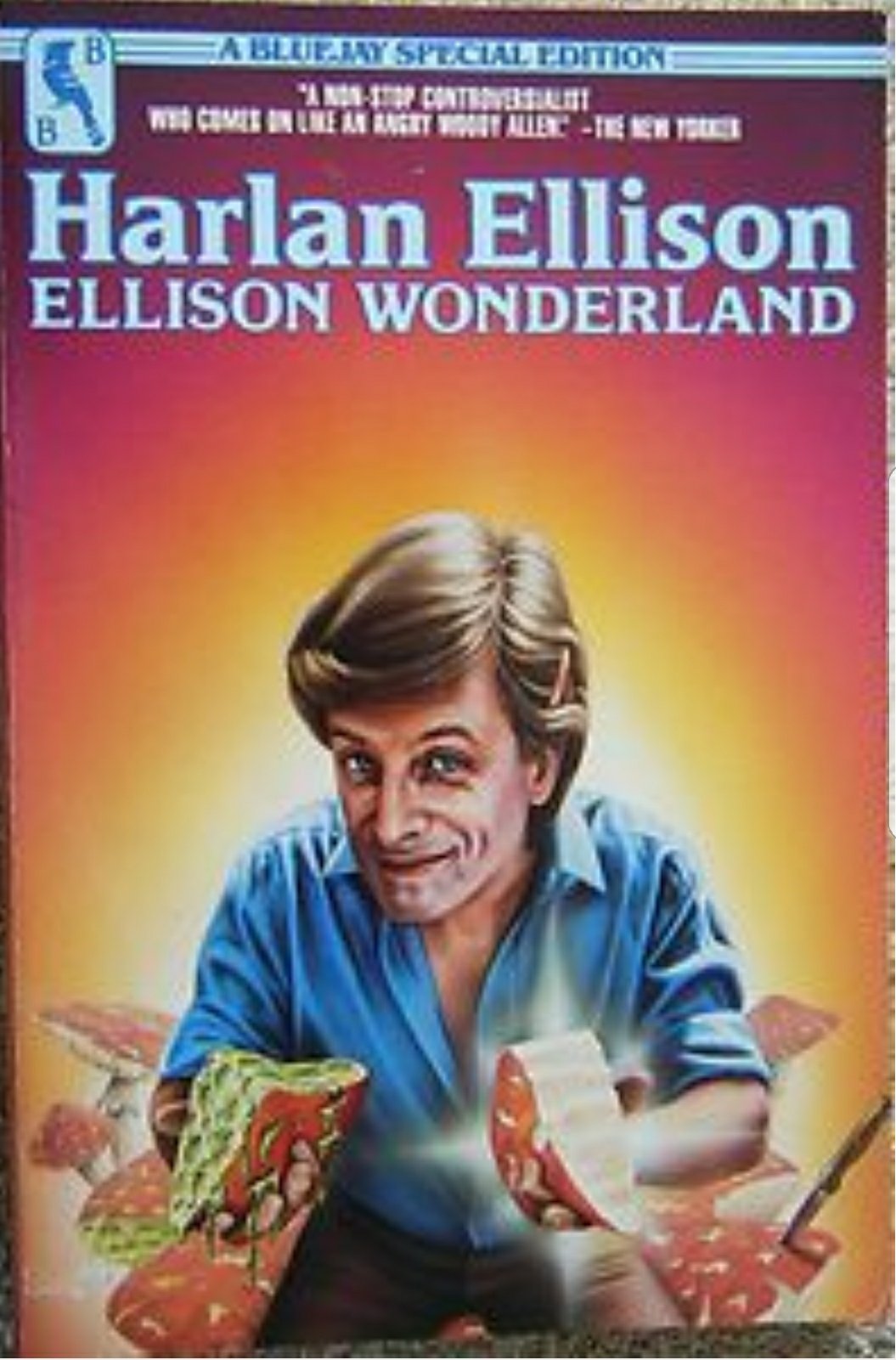 Harlan had learned to read long before going to school, and was a voracious reader of anything he could find. His parents did not stifle his love of reading, but instead allowed him to read any book or story for any age.

When it came time for his first day of school, his mother walked him to school. He was very excited. He’d been told school was a place of learning, so he had imagined rooms full of books and books and books, all over the walls, like a huge library.

His was deeply confused and disappointed when he got to his assigned classroom. There were only a few pictures books; mostly there were toys, some desks, and other kids playing on a colorful rug.

Where were all the books of learning?

Bored, and unwilling to socialize with the other kids, he sat down at the teacher’s desk and began to read the adult-level paperback she had set there at some point.

Before too long, the teacher came up to him and tried to get him to join the other kids and sit at his desk.

(In his household, he had been taught it was always impolite to interrupt someone when they are reading.)

The teacher persisted, and used a firmer tone, telling him he really needed to go sit down.

Well, his poor mother, who had walked him to school, had no sooner walked in the door to her house, when she heard the phone ring.

The school was calling, asking her to come in and speak to the Principal about her son. So she had to walk all the way back.

(I take it from his narrative at the time, that this was not a small distance.)

When she got there, the Principal told her that her son had been repeatedly lying to the teacher.

“Harlan,” his mother asked, “What did you say?”

“I just told her I was reading,” insisted young Harlan.

The Principal chimed in. “Well, that’s the problem, you see. He had a grown-up book and insisted he was reading it.”

“But he CAN read it,” said his mother.

The Principal obviously did not believe it.

His mother took a thick book from the Principal’s desk. “Here, Harlan. Read to the man.”

So Harlan proceeded to read out loud from a thick, adult book, without pause or problem.

That was his first and last day of Kindergarten.

They put him into the First Grade, only because school rules did not allow any higher promotion than one grade level.

If you enjoyed this blog, please remember to “Like” it (click on the star below) and to “Like” any social media posts/comments where you saw this link. And don’t forget to “Follow” me here on WordPress, for more helpful and concise writing tips. Your positive feedback helps me to help more people online.

If you like what you read here, be sure to “Like” my posts and “Follow” my page, so that I’ll know what you want to see more of. Thank you for your feedback!